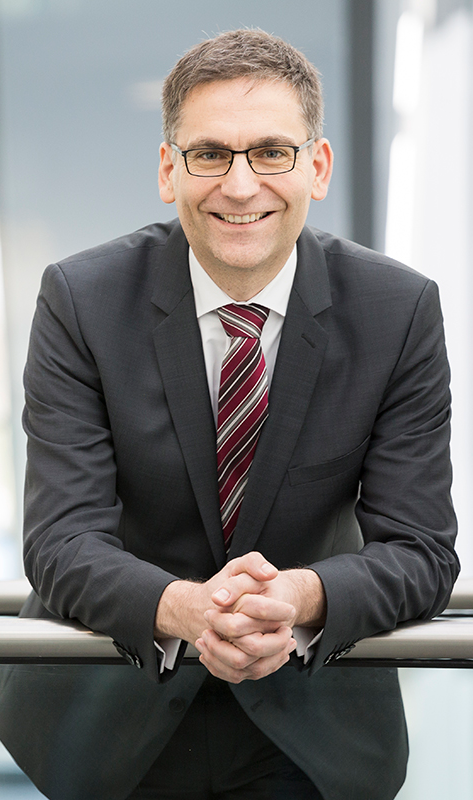 Autonomous systems and artificial intelligence, open systems of systems, continuous delivery, and a fast increasing innovation speed. Safety assurance faces many challenges. In order to handle these challenges, safety engineers need support for handling complexity and fast incremental assurance facilitating SafeDevOps. For handling uncertainties in open contexts we will need to shift parts of the assurance process from development time to runtime. Models will be a key for providing such solutions. Using spreadsheets and text documents might seem to be a faster way for safety assurance than using models. But this is only true as long as we talk about static systems with a predictable context, with a low number of variants and only a few changes over its lifetime. For most future systems, these preconditions will not be given so that using spreadsheets and texts will not work anymore.

This talk shows the versatility of models in a safety assurance process and illustrates different application scenarios from modular safety assurance to analyzing functional insufficiencies to SafeDevOps to dynamic safety management at runtime. To this end, it introduces exemplary solutions available in the state of the art and gives some examples on the benefit in the practical application.

Mario Trapp is Executive Director of the Fraunhofer Institute for Cognitive Systems IKS.

In 2005, he obtained his PhD with distinction from the University of Kaiserslautern, where he also did his habilitation in 2016. In 2005, he joined Fraunhofer IESE, where he was initially responsible as a department head for the topic area of safety-critical software before being head of the “Embedded Systems” division from 2009 to 2017. After being appointed Acting Director of Fraunhofer ESK (today Fraunhofer IKS) effective January 1, 2018, he assumed this role on a permanent basis on May 1, 2019.

For many years, Mario Trapp has been contributing his expertise in the development of innovative embedded systems in the context of successful partner projects, in cooperation with both leading international corporations and small and medium-sized enterprises. His current personal research focus is on safety assurance for autonomous and distributed systems, which form the technological basis of many future scenarios such as Industrie 4.0 or automated driving.

Mario Trapp is the author of numerous international scientific publications and teaches as an apl. Professor at the Department of Computer Science of the University of Kaiserslautern. 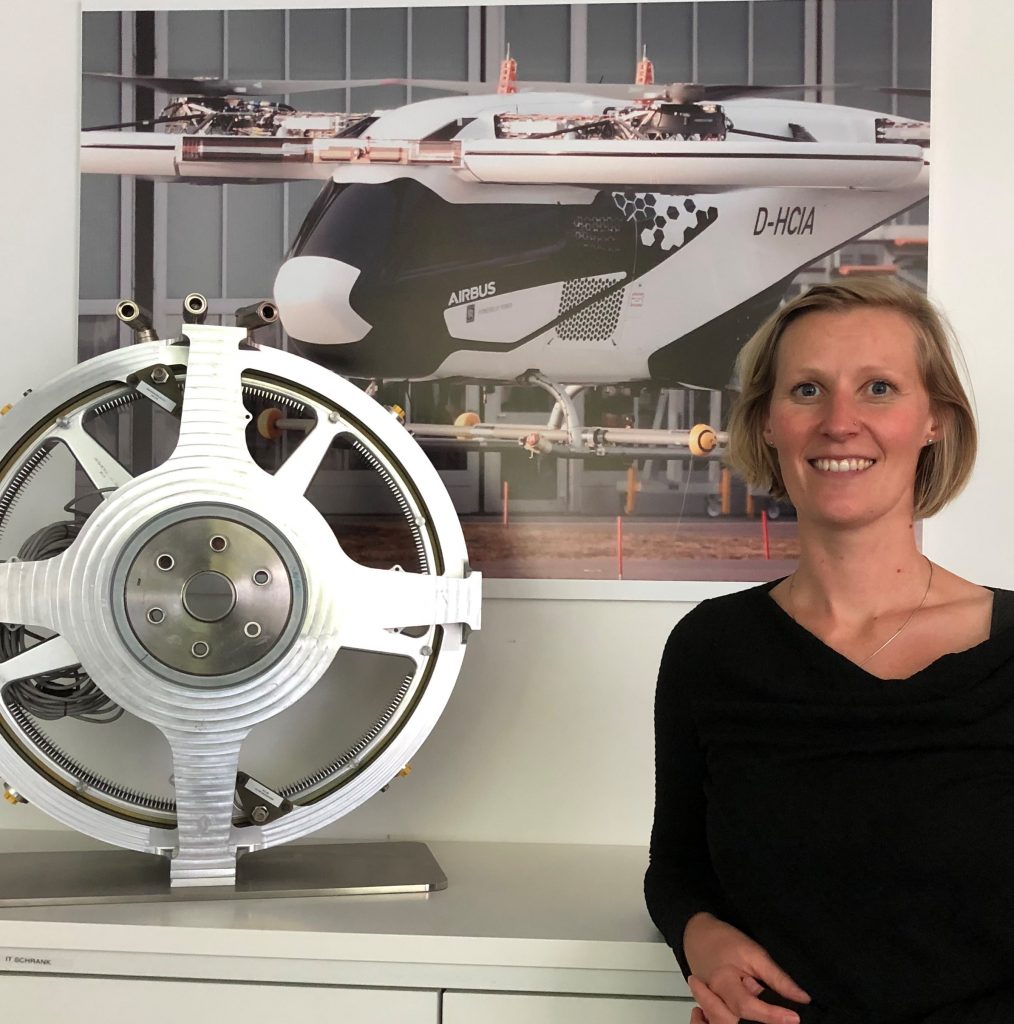 Title: How Rolls-Royce takes off into electrical propulsion

Following aerospace news and trends, electrification and the many, seemingly futuristic, developments are topping the headlines. Rolls-Royce is investing heavily into this innovative type of propulsion, which can be installed on conventional aircraft types to increase sustainability and enables disrupting new architectures, such as city taxis. Independent of the application, the architecture of the propulsion system needs to free itself from conventional design and failure behaviour. Only then the advantages of electrical propulsion can be used to their fullest potential. One of the most promising concepts is the multiple lane architecture. This talk will give an overview of this architecture and the benefits of its design. It will also discuss the main failure modes which the design needs to take into account as well as highlighting certification aspects whilst giving an insight into electrification in aerospace and the main opportunities of this “revolution”.

Maria Kimmerle is a design safety engineer at Rolls-Royce Electrical working on aerospace propulsion applications.
Bitten by the aerospace bug at an early age, becoming an avid member of the gilding and general aviation community, before graduating in the field of physics in 2010 focusing on aerodynamics and rotorcraft acoustics. In her early career she continued working on these topics; this included helicopter acoustic design activities and in-field measuring campaigns. Switching to rotorcraft design safety as a next career step allowed for a macroscopic look and understanding of these fascinating and complex machines. Working on this subject has proven to be the right move as it combined working on research projects, certification and incident investigations. Being inspired by technical innovation, Rolls-Royce provided the opportunity to work in electrical propulsion; with electrification in aerospace as one of the main emerging technologies enabling new, exciting and more sustainable aircraft. In her current role she is pioneering the safety design challenges that are required to enable these disruptive technologies.