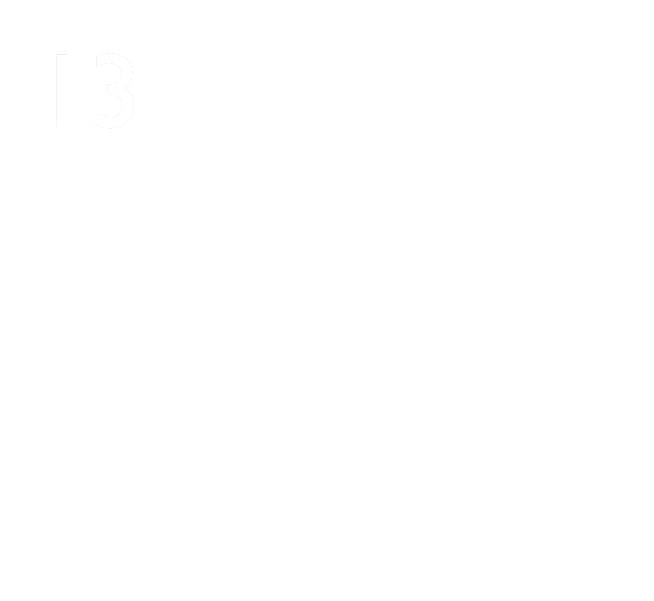 The 13th International ERCOFTAC symposium on engineering, turbulence, modelling and measurements aims to provide a bridge between researchers and practitioners in flow, turbulence and combustion by reporting fundamental and application-oriented progress in all areas of turbulence research.

Due to the continued uncertainties of the global COVID-19 pandemic, the ETMM 13 Organising committee has decided to move the conference dates for one last time. The event has now been scheduled to run as a  Hybrid Event in Rhodes between the 15th and the 17th of September 2021.

This decision on the one hand provides the possibility of virtual attendance to participants who are not able to attend physically due to potential health and/or travel restrictions caused by the virus.  On the other hand, it offers a great possibility, subject to the development of the pandemic, for a physical presence and networking; a much needed interaction after all these months of uncertainty and repeated lockdowns.

The Local ETMM Organizing Committee and the ERCOFTAC Council would like to take this opportunity to wish you all the best.

Information regarding Travel to and from Greece

Dear participants, please visit the following link https://travel.gov.gr/#/  where you can find all the information you will need to enter Greece at this time. You should also check with authorities in the country where your journey to Greece will begin as well as with authorities in the country where your return trip ends for any information on regulations which could affect the planning of your trip. Please have in mind that governmental regulations for travels across borders during Covid-19 change often so you should follow these sites often and right up to the day of your journey.

The ETMM series of conferences was initiated in 1990, with the first conference being held in Dubrovnik, under the chairmanship of Prof. Wolfgang Rodi. The goal was to create a highly focused forum at which academic and industrial researchers would be given the opportunity to present and discuss new developments in modelling and measurement of turbulent flows, including combustion and multi-phase transport of immediate relevance to practical applications in fluid-flow engineering and related areas.

At that time, most conferences on turbulence and turbulent flows – especially those in Europe – had a distinctly fundamental flavour, attracting papers dealing primarily with the physics of turbulence, and with methods, both theoretical and experimental, designed to illuminate generic phenomena and universal laws in conditions far removed from those encountered in practice. ETTM thus gave itself the mission of exposing efforts that targeted the translation of fundamental discoveries into practically relevant models and experimental systems that would serve the design process in mechanical, aeronautical and civil engineering, and the prediction of physically and geometrically complex processes in the natural environment.

The background against which ETMM was established was one characterized by rapid developments in the area of statistical (RANS) turbulence modeling and their exploitation in commercial and industrial CFD codes. At the same time, sophisticated experimental techniques, such as 3D LDV, time-resolving PIV and PLIF, were becoming widely available in the form of commercially produced systems, and entered the industrial R&D environment. This strengthening link between academic research and industrial practice also motivated the foundation of the ERCOFTAC organisation, in 1998, intended to establish itself as the premier European network for academic and industrial researchers in flow, turbulence and combustion.

Until now twelve ETMM conferences were held over the past 30 years, all around the Mediterranean area: www.ercoftac.org

Rhodes, a city with 2.400 year history, the place that gave birth to legends and hosted significant personalities of politics, the arts and culture, with a beauty that enthralled its conquerors through the centuries, hosts the welcoming Sheraton Rhodes Resort. The hotel, cocooned in the beauty of its attractive lush gardens with the blue expanse of the pristine waters in front of its private beach, is ideally situated in a key spot in Ixia, just 4 kilometres from the famous Medieval Town of Rhodes – the best preserved medieval city in the world and an UNESCO World Heritage Monument. Sheraton Rhodes Resort encompasses in its grounds and services the very things that Rhodes offers: natural beauty, unique architecture, a variety of entertainment options, modern infrastructure and traditional hospitality. 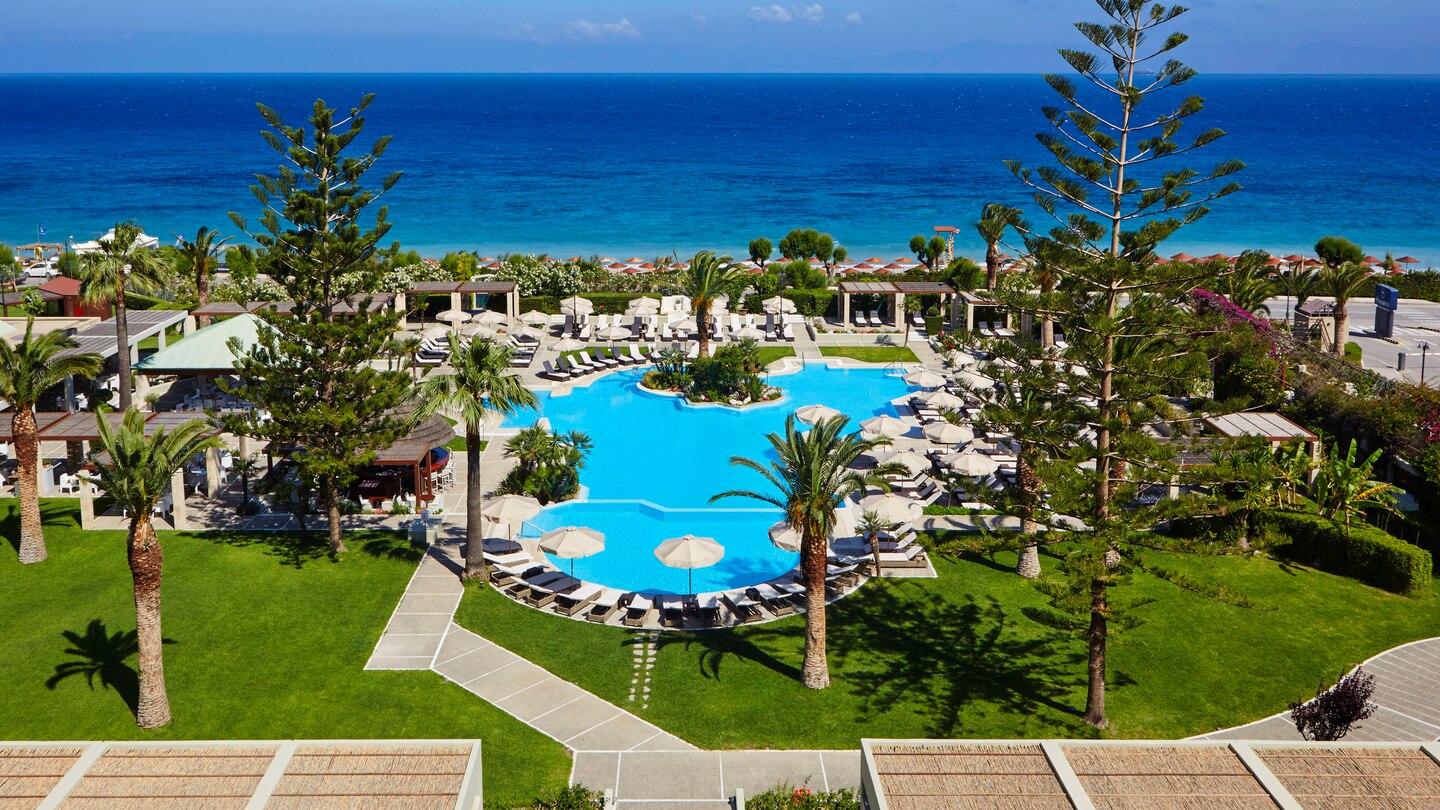 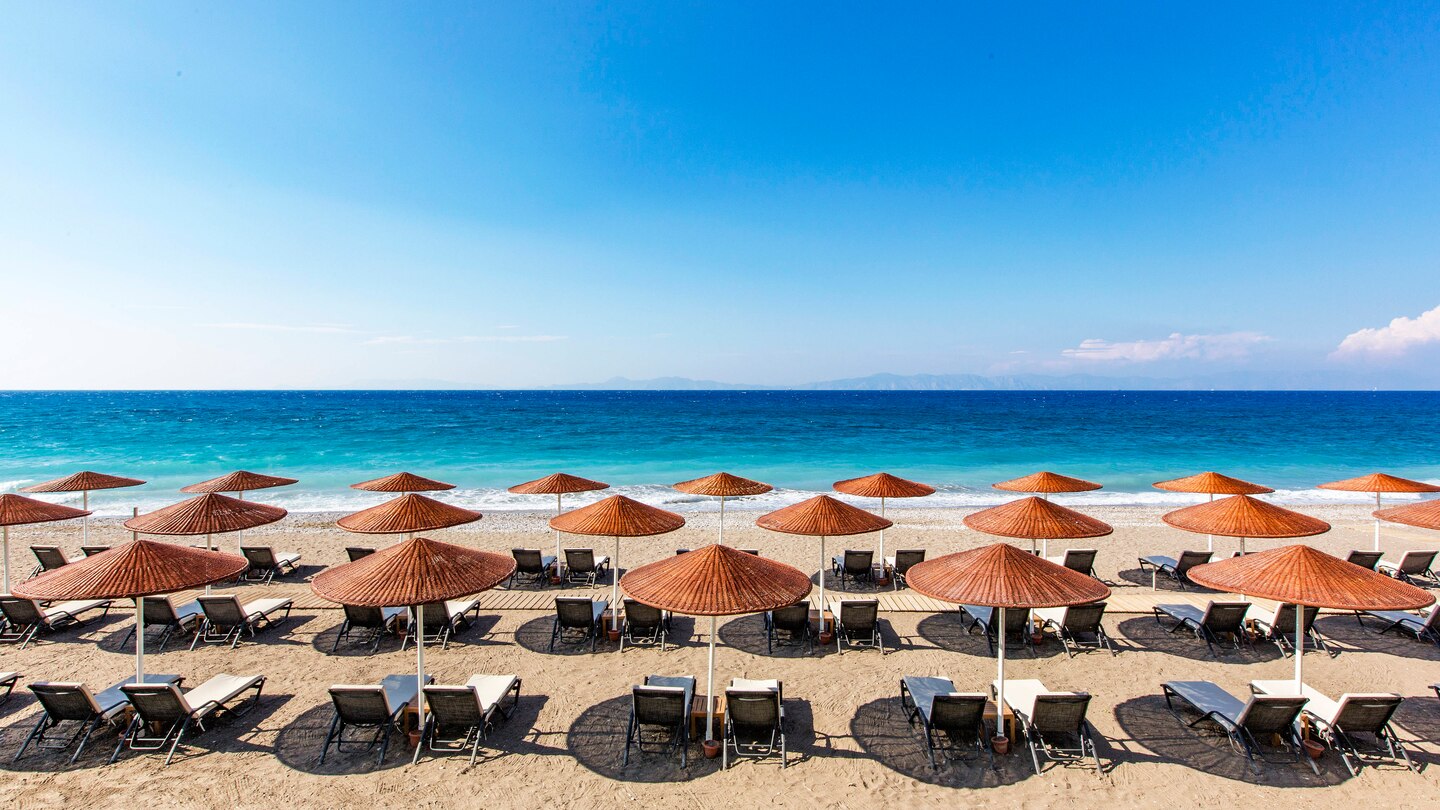 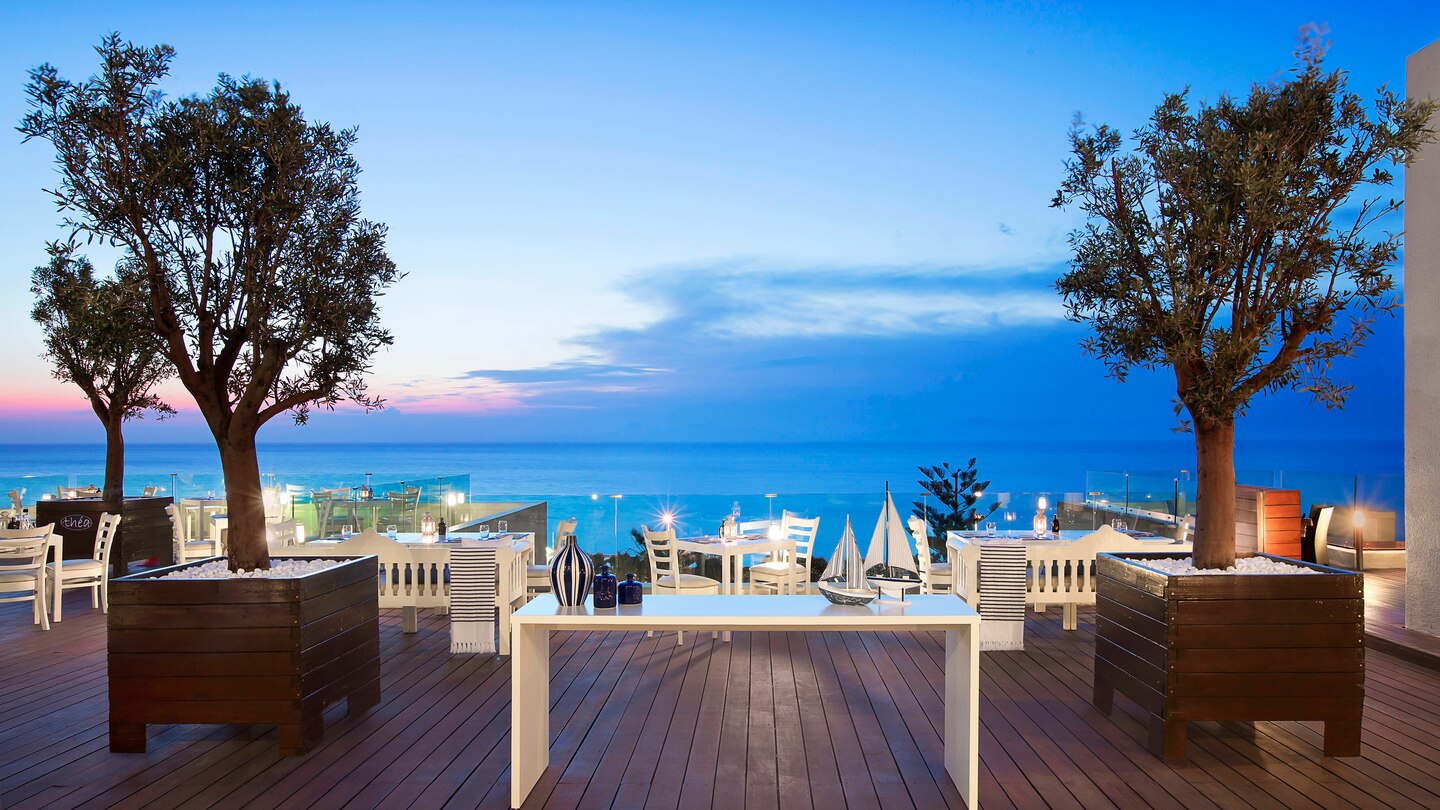 The Sheraton’s offers wireless internet throughout the meeting spaces, a fully operational business centre and Link@Sheraton® where hotel guests can check their e-mails in comfortable surroundings. The hotel features 15 meeting rooms & over 3000sqm of flexible meeting and conference space most having natural daylight and access to a terrace with sea view. 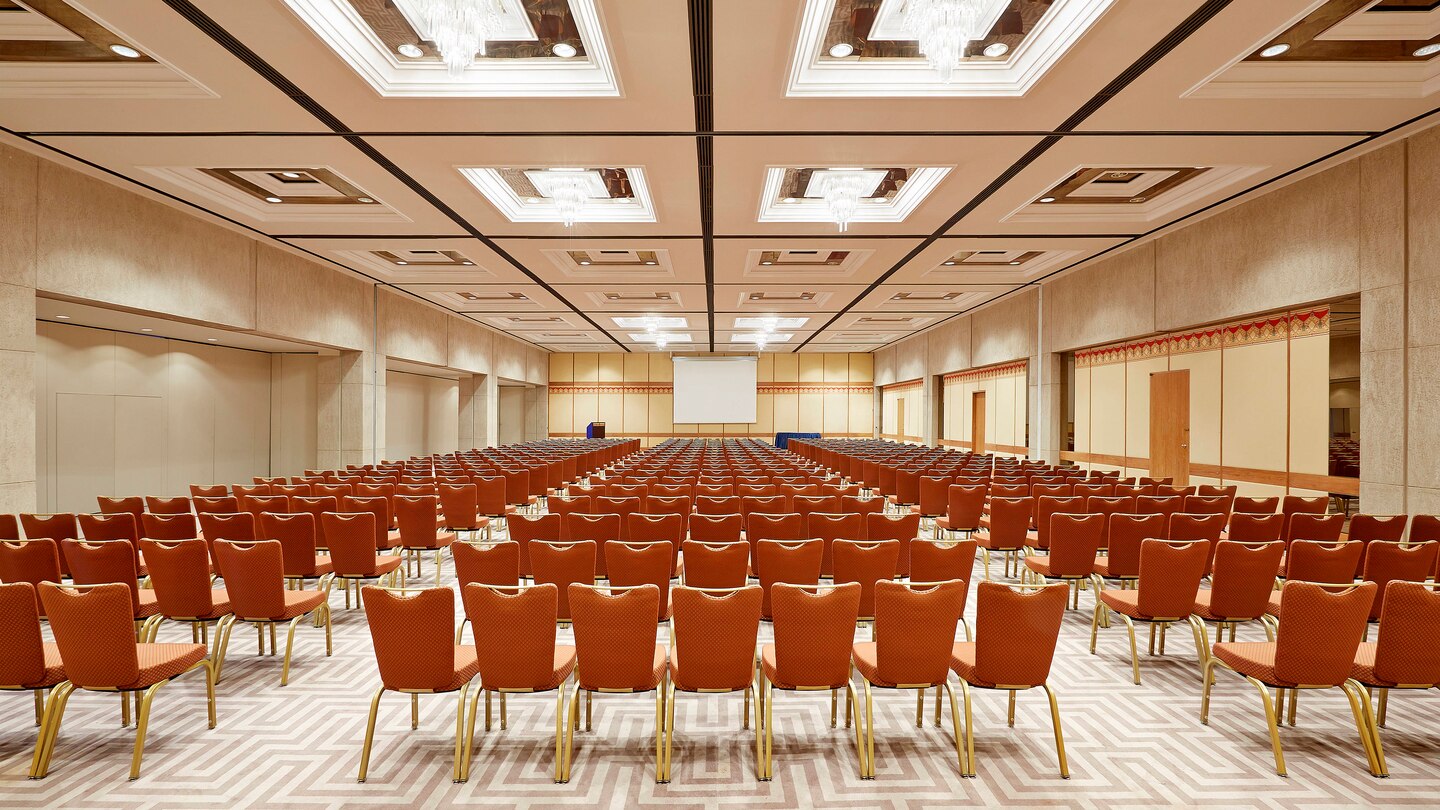 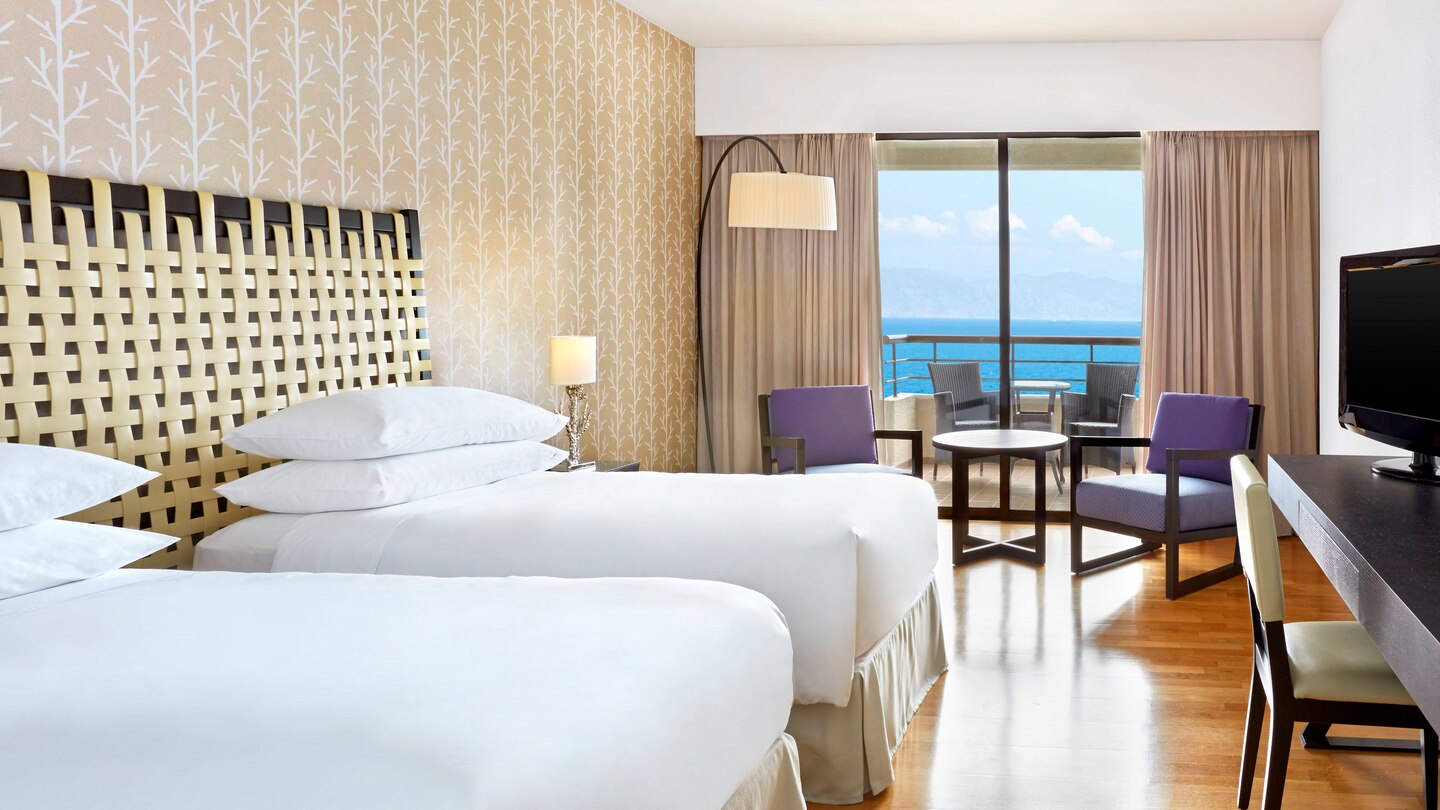 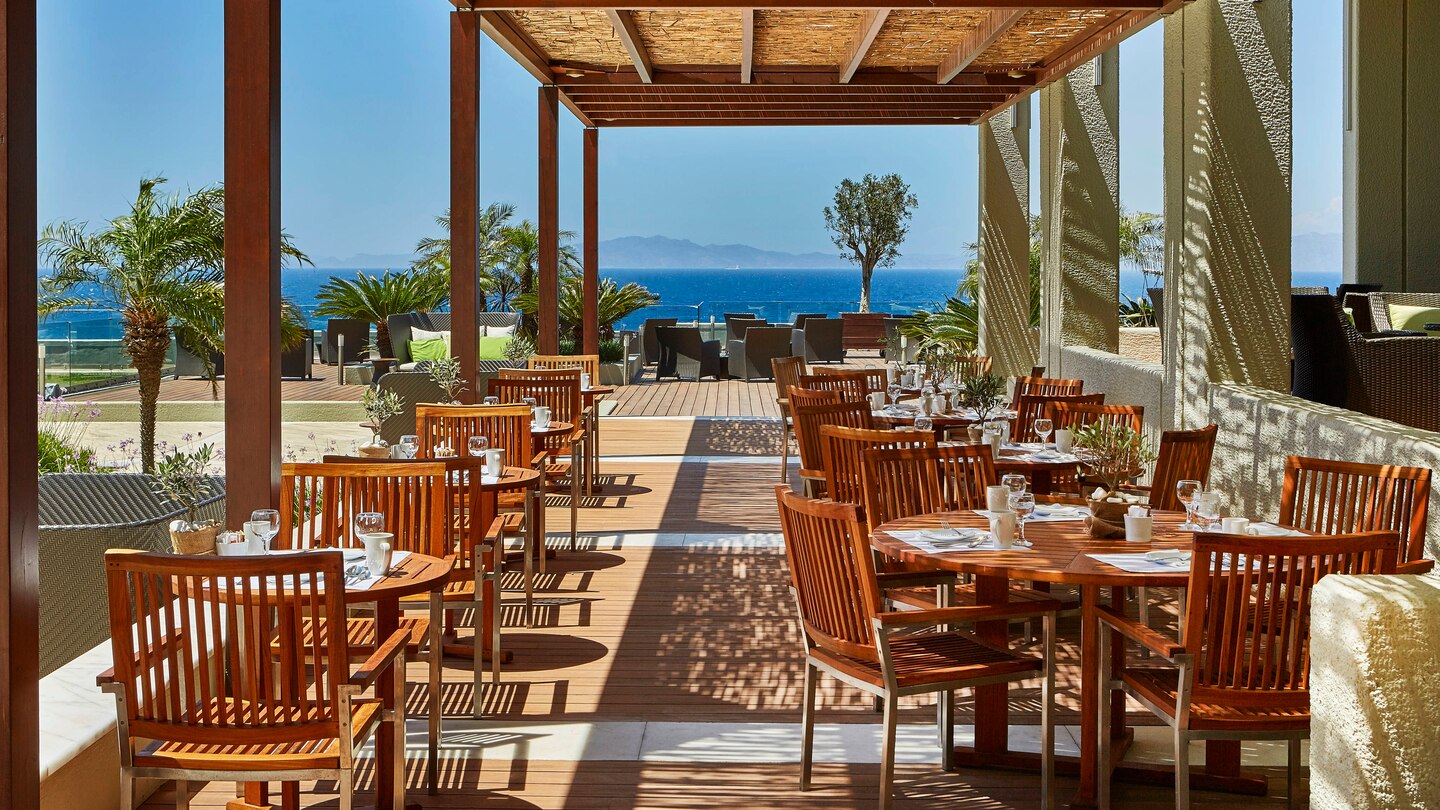