Thessaloniki (or Salonica), the capital of Northern Greece, is the second largest city after Athens and an important educational hub with 4 large scale institutions, among which Greece’s largest university, the Aristotle University of Thessaloniki. Thessaloniki is home to around one million people.

The history of the town started in the ancient times and due to its strategic location, it played an important economic and political role in the wider region of the Balkans. The town was founded in 315 BC by king Cassander who named it after his wife Thessalonike, the half-sister of Alexander the Great.

Today, Thessaloniki is a modern town that receives millions of visitors every year. As it serves as a transportation hub for northern Greece, it has a railway system that connects the town to Turkey and the Balkans, a busy port and an international airport.

The city is also renowned for its Greek cuisine, its festivals, events and vibrant cultural life in general.

Those interested to learn more about Thessaloniki and see a collection of photos of its districts, museums and monuments can visit an external site maintained by the co-chair of IMBSA, Prof. Papadopoulos @ https://yipapadopoulos.wixsite.com/yiap/photo-albums’ 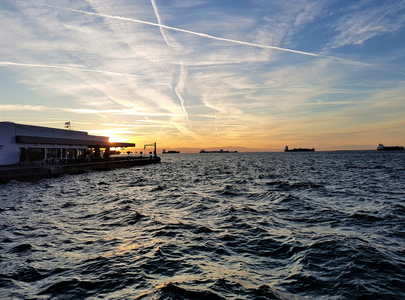 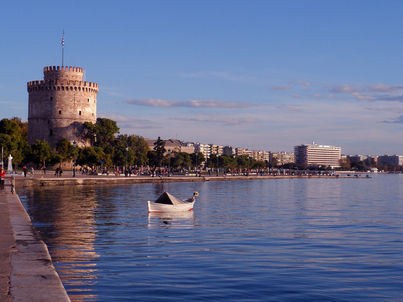 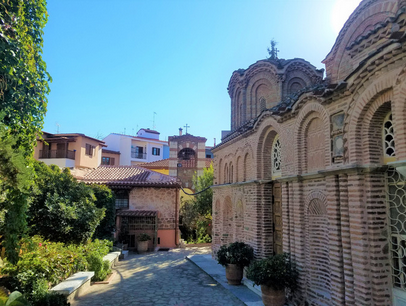 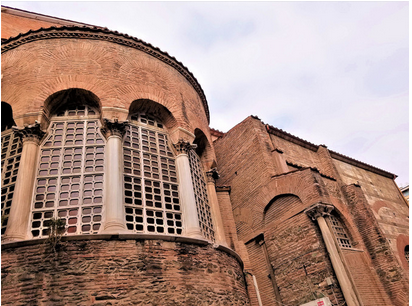