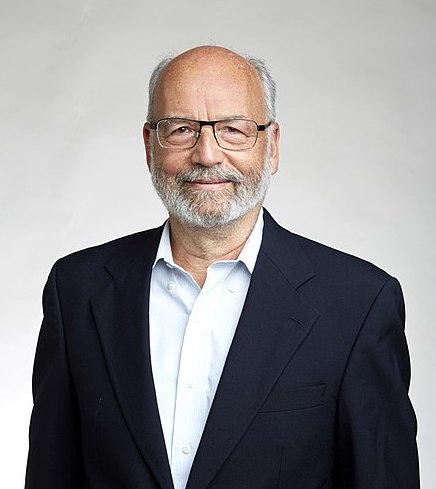 Bio: Adi Shamir is a Professor in the Faculty of Mathematics and Computer Science at the Weizmann Institute. He has made numerous contributions to the fields of cryptography and computer science, including co-inventing the Rivest–Shamir–Adleman (RSA) algorithm, the Feige–Fiat–Shamir identification scheme, and the technique of differential cryptanalysis. He has received many awards and prizes, including the ACM Turing Award in 2002 shared with Ron Rivest and Len Adleman. 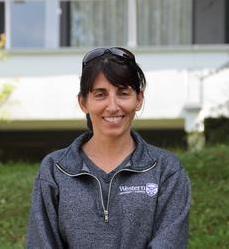 Bio: Toniann Pitassi is a Professor in the Department of Computer Science and the Department of Mathematics at the University of Toronto. Her field is computational complexity theory and in particular proof complexity, where she has made numerous research contributions to the theory of lower and upper bounds for computational and proof problems. She was elected an ACM Fellow in 2018. 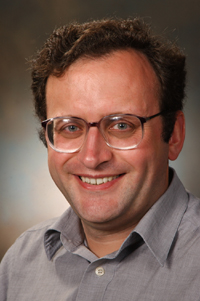 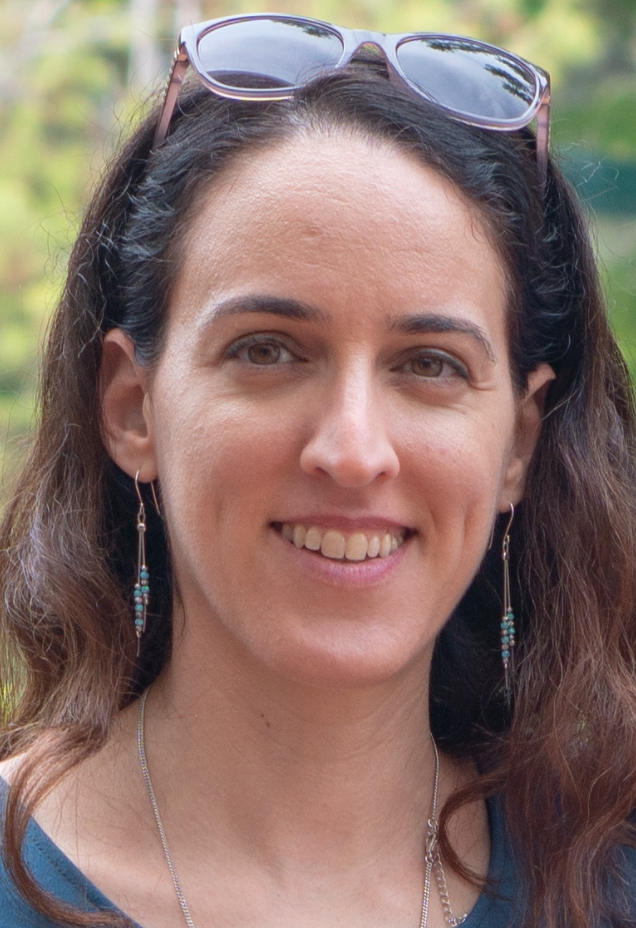 Bio: Keren Censor-Hillel is an Associate Professor in the Department of Computer Science at the Technion. She completed her PhD thesis, for which she received the Principles of Distributed Computing Doctoral Dissertation Award, in 2010 and joined the Technion in 2013 after being a Simons Postdoctoral Fellow at MIT. Censor-Hillel received an Alon Fellowship, awarded by the Israeli Academy of Science, in 2013. She is a recipient of a 2016 Krill Prize given by The Wolf Foundation, a 2017 ERC Starting Grant by the European Commission and a 2018 Henry Taub Prize for Academic Excellence. 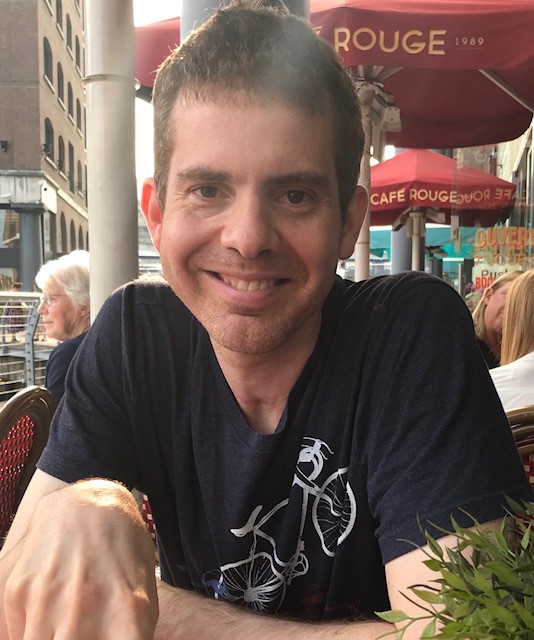 Bio: David Woodruff joined the algorithms and complexity group at IBM Almaden in 2007, after completing his PhD at MIT in Theoretical Computer Science. He is currently an Associate Professor of Computer Science at Carnegie Mellon University. His interests are in compressed sensing, communication, numerical linear algebra, sketching, and streaming. 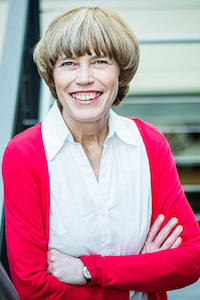 Title: From verification to causality-based explications

Abstract: The early success story of the model checking approach relies fundamentally on two features. First, the algorithms provide a push-button technology: As soon as the model and specification have been generated, one obtains a result in a fully automated way. Second, if the algorithm terminates with a negative result, then it can infer counterexamples to the specification. Counterexamples are the first instances for what we use the term explication, which refers to a mathematical concept that in some way sheds light on why the model checker has returned the result. While counterexamples are single instances of execution traces violating the specification, they provide little insights in what causes the specification violation. To enhance the system transparency, more crisp explications for the satisfaction or violation of properties are demanded. The talk presents an overview of selected techniques that go in this direction by using formal notions of causality and responsibility to explicate verification results.

Bio: Christel Baier is a full professor and head of the chair for Algebraic and Logic Foundations of Computer Science at the Faculty of Computer Science of the Technische Universität Dresden since 2006. From the University of Mannheim she received her Diploma in Mathematics in 1990, her Ph.D. in Computer Science in 1994 and her Habilitation in 1999. She was an associate professor for Theoretical Computer Science at the University of Bonn from 1999 to 2006. She was member of the DFG (German Research Foundation) review board for computer science from 2012 to 2019, and is a member of the DFG senate commission on Research Training Groups since 2020. Since 2011 she is a member of Academia Europaea. Her research focuses on modeling, specification and verification of reactive systems, quantitative analysis of stochastic systems, probabilistic model checking, temporal and modal logics and automata theory.